Zane is popular, smart and has everything going for him. Especially since he started dating Harmony, the new girl in school. Zane’s friends and family warn him away from Harmony, saying that she’s a bad influence, but Zane won’t listen. He knows that Harmony is special.

But it isn’t long until Harmony starts frightening even Zane with her odd behavior. At first, Zane blames himself. Surely Harmony’s vacant stare is due to Zane’s piss poor conversation skills… right? And the time he caught her tearing the flesh off Coach Thompson with her teeth was due to that crazy night of bath salts… yes? Harmony couldn’t actually be a flesh-eating zombie… could she?

Before Zane knows it, he’s fighting for his life. But even though he knows that Harmony’s bad news, he can’t help but ask her out for a bite… 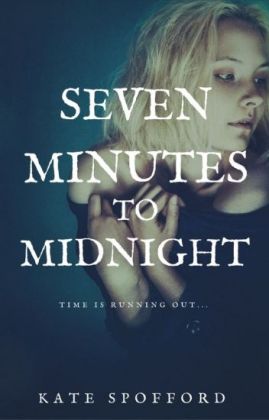 I am writing this letter to you, even though you don’t know me, because I know you of all people will understand. I know you’ll be able to help me, even if helping means you need to kill me.

Amy and her friends like playing their vampire games, until Lane comes along. Lane makes new rules and the games change, until Amy’s not sure anyone thinks they are games anymore. Soon Amy is afraid… and she’s not sure anyone will believe why.

PAST MIDNIGHT (Seven Minutes to Midnight #2)

I once said that I never found my own life interesting enough to record it. That has changed, but not in the way I’d imagined. Nothing has been what I expected ever since that night my father and stepmother came home and found me bleeding in the bathtub. 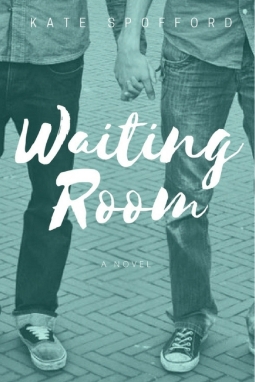 When Andrew ends up in therapy after writing about killing his classmates, he doesn’t expect to find Ryan Sullivan in the waiting room. Turns out there’s more to both of them than everyone at school sees.

When Lucienne Reneault receives an invitation to a Bal des Victimes, a masquerade dance in honor of those aristocrats who have been guillotined, she believes it must have been a mistake.  Of two things she is certain, however: she will attend the ball.  And she will have her revenge.