In trying to come up with a cover, I want to keep the covers consistent across the entire series, and I’m kinda tired of the old covers, so here are my ideas!  I would really appreciate it if you could give these a glance and then vote in the poll at the end.

If you haven’t read the books, all you need to know is that this is a series about teenage werewolves.  Each of the first three books are from a different viewpoint and the final book will combine all of their POVs.

The Original Covers (for your reference): 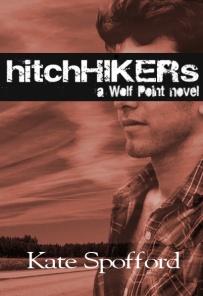 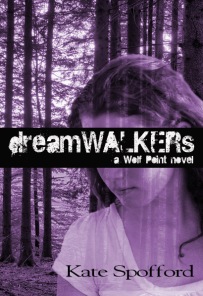 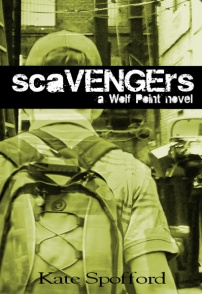 This idea was to keep the original concepts of a slash across the cover, a vague throwback to the colors used on the originals, and having the main character represented.  I also thought these might evoke more of the coming-of-age themes in the series. 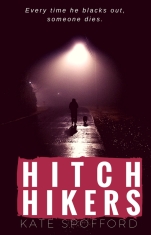 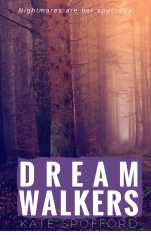 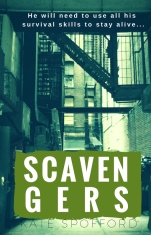 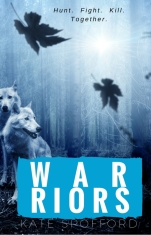 This redesign attempts to evoke more of the darkness of the series and not include people, while still having the slash sort of thing on the cover and the original colors.  If you like this one, please let me know your thoughts on the Scavengers and Warriors covers in particular, because to me the lettering doesn’t look as nice as the first two.  I’m also really unsure of the blue tone of the Warriors cover so if this is the winner, the color may change. 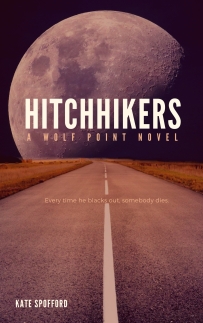 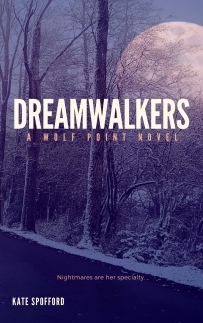 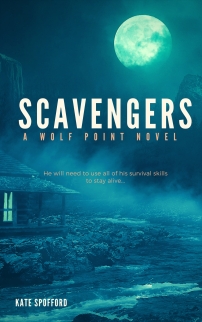 So, Canva was being a pain in the @$$ and wouldn’t let me download the Warriors cover in this redesign series.  But here’s the photo I’m going to use: 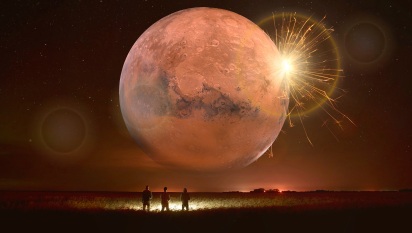