This week I am examining the common formula for a story about demon possession, using the following 5 movies: You might want to base your exorcism story on something in Real Life:

Dress your main character in a white nightgown: 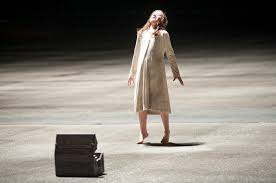 Said young person might innocently dabble in the occult:

We need some foreshadowing:

The parents seek medical or psychological help for their child:

Crazy shit goes down, according to the four typical signs of demonic possession (from Wikipedia):

In addition, make your possessed character contort herself: 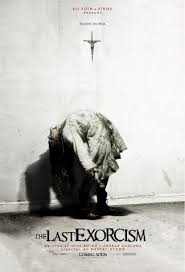 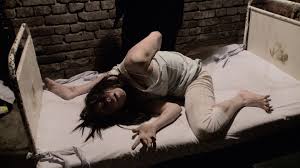 Gross stuff comes out of their mouths:

Words or marks appear on their skin, or you can see stuff crawling around under their skin:

Give the demon a name:

Bring in the religious expert, in a recognizable costume:

I have been plotting my own take on a possession story… which will turn all of these cliches on their heads!

One thought on “the Possession Story formula”