Vampires come in all different shapes and sizes: some follow the rules, others are clear rule-breakers.  The one thing they always do is drink blood.  But wait, you say.  Isn’t this supposed to be about werewolves?

Werewolves in fiction have yet to escape their many trappings and rules of their mythology.  If you pick up a book about werewolves, you will most definitely find at least three of these things:

I’m not talking the A/B/O stuff of fanfiction or werewolf erotica (if you don’t know what I’m talking about, consider yourself lucky).  Almost every single werewolf book I’ve seen has some mention of at the very least an alpha, or the leader of the wolf pack.  In more complex werewolf world-building, there’s also an omega (either the lowest of the low in a pack, or what is essentially the opposite of an alpha).  Often there’s also a beta, or second-in-command to the alpha.

The only werewolf book I can think of that doesn’t discuss this is The Howling, which is mostly because it’s from the point of view of the victims. 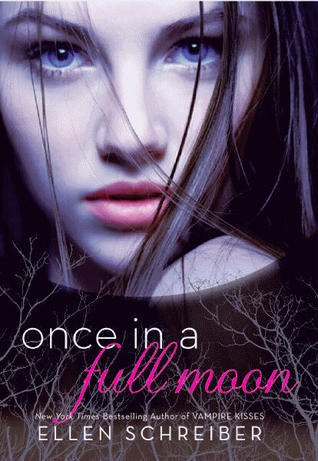 Even if the werewolves in a novel aren’t beholden to transforming on the night of the full moon, usually the moon will show up in some nice purple prose.  Or in the title: on my list of werewolf books I read, there’s Once in a Full Moon, Moonlight, Moon Called, Killing Moon, Wolf Moon, and New Moon.

Unfortunately, yes, for some reason Native Americans are linked to werewolves much in the same way Transylvanians are linked to vampires.  It’s odd, mostly because the mythology traditionally cited as what links them (the wendigo) has nothing to do with wolves, but about human cannibals.  What’s really unfortunate is the stereotype of the werewolf as savage (you don’t see many werewolves who are as suave as their vampire counterparts) and what that implies about why Native Americans are often used as werewolf characters.  Twilight is a prime example of this dichotomy – but then there’s the Mercy Thompson series which has a better representation of Native characters.

From the legend of the Beast of Gevaudan, the silver bullet has become synonymous with werewolves and the only way to kill them.  According to the legend, the werewolf hunter Jean Chastel killed the Beast with a blessed silver bullet.  Never mind that making silver bullets and shooting them accurately is extremely difficult.

The silver bullet, even if it is not the weapon of choice by the werewolf hunter, will still be referenced – think the Argent family of werewolf hunters on Teen Wolf, who uses bow and arrow – argent being the French word for silver.

Many werewolf stories have a connection to Germany in some way.  There are several reasons for this:

Germany clearly has a long history with wolves and werewolves!  A lot of werewolf novels capitalize on this history.  For example, the manga series Hellsing has a league of Nazi werewolves. Aside from being about a wolf, the Red Riding Hood tale involves a wolf who eats humans and masquerades as one, which has led to the story being used in a lot of werewolf stories, especially in film.  The story “The Company of Wolves” by Angela Carter (later adapted into a movie) uses this motif.  Never Cry Werewolf by Heather Davis features a girl in a red hoodie on the cover, and a main theme of the story is about learning who to trust.  There’s also Sisters Red by Jackson Pearce, in which two sisters dress in red hoods to attract werewolves so they can hunt them.  Rise of the Alpha Huntress by Neo Edmund also features a Red Riding Hood werewolf hunter. 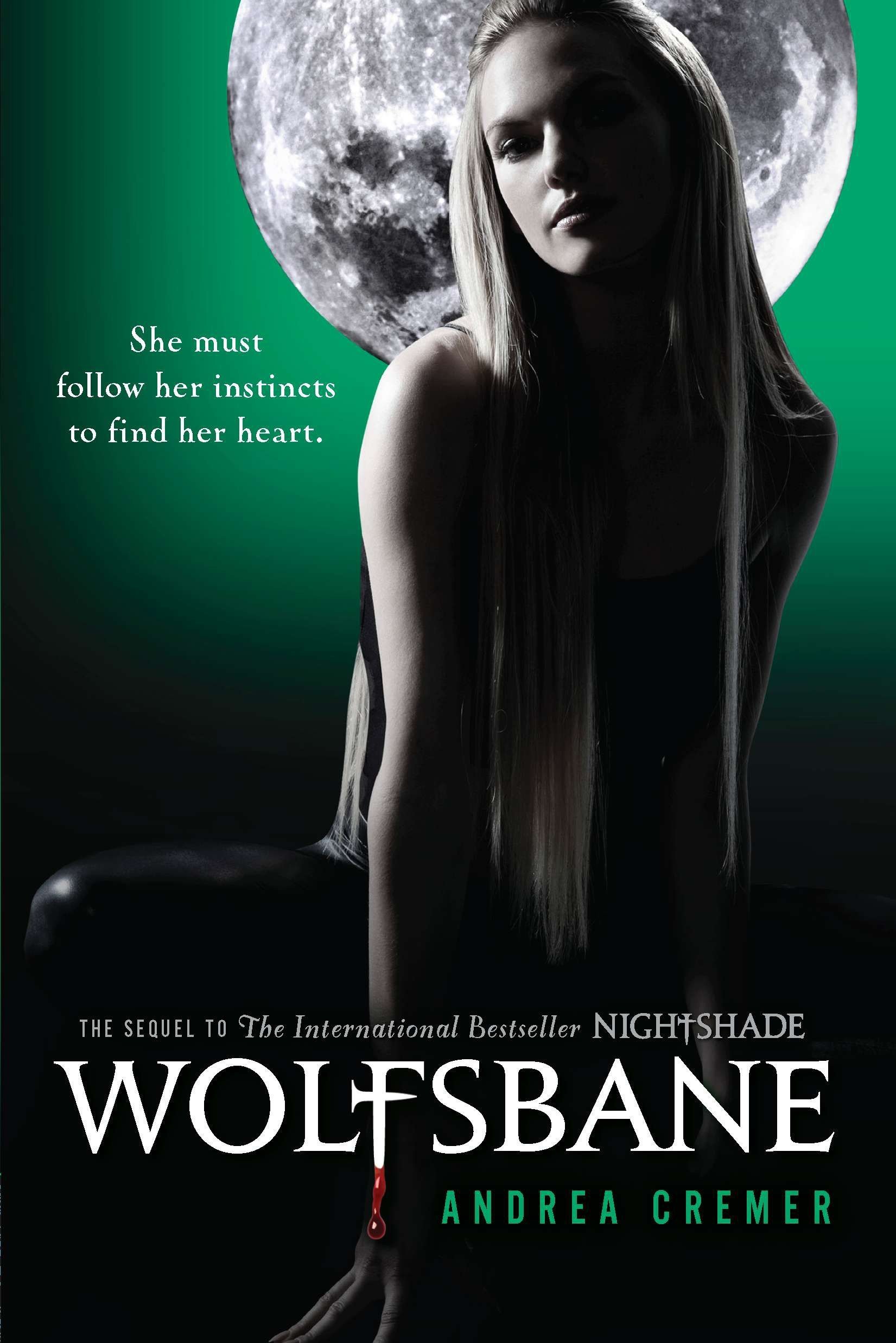 Also called monkshood, wolfsbane is commonly used as a cure for werewolves in most werewolf books.  However, the plant originally got its name because it is a deadly poison, and was rubbed on arrow tips when hunters were after wolves.  Andrea Cremer’s Nightshade series has a book called Wolfsbane.  A quick search on Goodreads revealed dozens of other werewolf books with this same title.

“Silver bullets and wolfsbane will kill us, just like any human, and so can regular bullets,” Remy tells Kayla in Dreamwalkers.

how does the Wolf Point series do?

GUILTY.  The Wolf Point books do feature many references to alphas.  There are also Native American characters.   While the werewolves can turn at any point in the month, they do use full moons symbolically in the rituals surrounding their first turnings (at least, in the Wolf Point pack).

and what about The Wolven: Animal Nature?

My first werewolf novel (collecting dust in the Trunk) is guilty as well.  The story has a lot of Red Riding Hood imagery and themes.  Shyanne, the main character, also attempts to use wolfsbane to cure her newly turned werewolf friend.  Shyanne also considers the idea of killing the Alpha to try to cure those wolves the Alpha has infected.  So, also guilty!

What was the last werewolf book you read?  Did it have at least three of these elements?